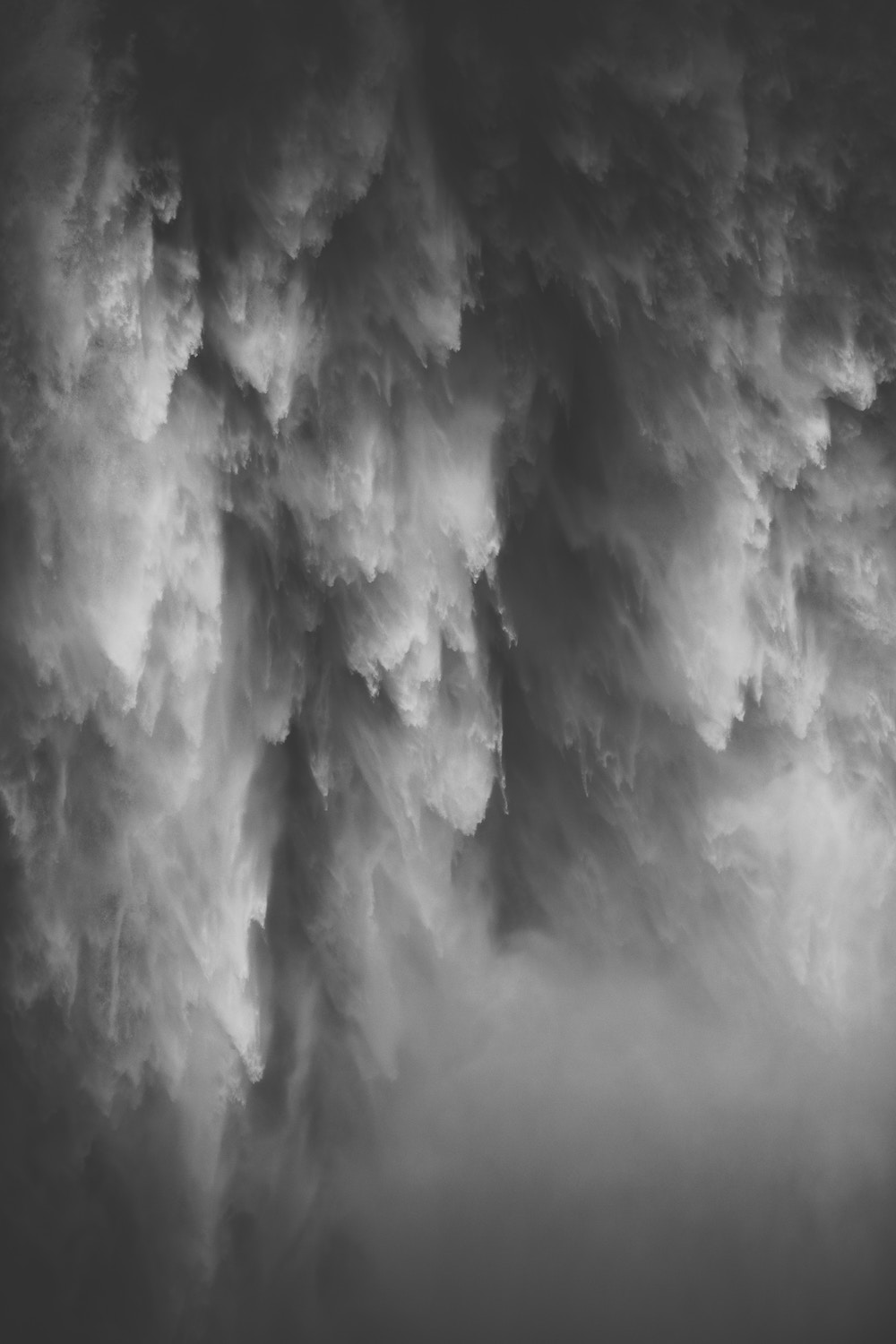 I stood at the cusp of Mount Musk’s caldera. The journey up took an hour, as Yoko estimated. After surveying the outer edges to find a decent place to land, I entered the caldera to allow my boosters to recharge. Fortunately, I was protected by the wonders of technology.

My suit was essentially an upgraded version of the personal protective equipment firefighters used to wear on Earth. It could withstand heat up to 2,000 °F or 1,100 °C. But unlike what modern-day volcanologists donned during research trips, this suit could also protect the user from the most dangerous elements of volcanoes, the ballistics, or gas. Except, I had a strong feeling that I had more to worry about than flying shards of minerals or a silent poison: right before me was a squid-looking creature.

From this point, the squid creature floated directly above the core, the heat so strong the air around it bent like a violent portal to another world. My voice was shaky. As expected from a first encounter with an alien species. And despite all the training an astronaut with the future of humanity on her shoulders underwent, I was wholly unprepared.

The creature had no face and none of the usual pieces that came on a face. It looked like a transparent squid head without the tentacles or eyes. It simply hovered in midair.

“I’m getting the same stress signals that we got back at the base,” Yoko replied calmly. “What will you do captain?”

OK, this might be humanity’s first encounter with aliens. What is the right move? How do I know this isn’t some trap?

“Yoko can you determine if it’s a hologram?”

“No, the heat is too strong to read anything more than the stress signals.”

“Convenient. OK, let’s see if we can get a reaction.”

Although the fire continued to shower its presence on me, I stepped closer into the caldera. The tendrils of the volcano’s pure energy were grasping at the flesh below my suit. It’s funny. Not only a few months ago after I was abandoned, I would have loved to throw myself into a pit of energy like this and end all of the suffering in one instance.

But no one has a story without suffering. The reaction to the suffering is what is important.

And now standing at the rim of what some would call hell, I will control my reactions. I am in charge of myself.

“You haven’t done anything specific to cause such a reaction besides taking a step forward. But that doesn’t explain why it reacted. Seeing as how you moved plenty when you first arrived at the caldera, I’d say it’s something else.”

I stepped forward again just to confirm. Nothing. What about a hop to the side? Nothing. Backwards? Again, nothing.

The movement didn’t explain why it moved forward.

Why does everything always have to be so complicated? Why couldn’t the aliens just come out, shake hands and say, “Hey, we’ve been watching you from afar for awhile now. You look for us, probably to attack and take from us. What’s going on over there? You’re killing your planet. You kill each other. You suck.”

Although, most people on Earth are convinced that our first encounter will have us suffering the fate of the conquered. I’m not sure what is going to happen. But I’m probably the first known person to experience this moment.

Why me? Why not the wretched that left me here? Why couldn’t they be the first to lay down for humanity?

The squid head flew back to its original spot.

Chills vibrated up my spine. The movement was too uncanny. Too perfect. Too timely.

Is it reacting to my emotions?

There is a teaching in vipassanā meditation that blind reaction to positive or negative sensations is a sign of an unbalanced and unaware mind. Here in space, my mind has been swinging back and forth from one pole to the next. Sometimes, I’m determined and ready to lead humanity into the next evolution. At other times, I’m defeated and ready to end my mission.

To see this squid thing move back and forth instantly brought this to mind. Blind reaction. An ignorant mind. One that craves the positive feelings and escapes from the negative. Instead of staying tranquil, whether or not there is a positive or negative feeling, one reacts without thinking.

This explains a lot of human suffering on Earth, but why is this squid head reacting like this? Aren’t aliens supposed to have evolved out of our trivial behavior?

“What brought you to that conclusion, Sakura?” Yoko asked.

“Yes. And whenever there is change, one must remain equanimous. Otherwise you lose balance and revel in suffering.”

“I don’t know. I didn’t think of that. I was too wrapped up in standing in a Mars volcano, staring at a floating alien species that may be reacting to my emotions.”

“Right. So what is the next step now that you’ve regained the balance of your mind?”

“Your humor is life-saving. Let me conjure up some feelings of positivity here. We’ll draw it in and see what we discover up close.”

“Who said I need music?”

“You said you wanted to think positively. Music is known to have a strong impact on feelin-”

“Yes, yes, thank you for the psychology lesson, Yoko. Have any Bob Marley?”

The squid head floated closer and closer as the positivity rang throughout my bones. Any one of the Marleys would have done it, but might as well go for the best.

As it got closer, I could feel the positivity begin to shake within me. Maybe it was charged with a bit of fear as the alien head came within close range. Close enough for me to see the texture of its skin. A fleshy like, reflective surface that could seemingly absorb anything – even human feelings.

The floating thing got closer and closer. Positivity could only last so long before doubt started to slip in. This creature was eroding my comfort faster than my breath quickened. Just as I felt inclined to spit out Yoko’s name it closed the gap and stretched out covering all of my vision.

I felt enwrapped. And I felt like I was falling.

Was I moving forward into the mouth of the volcano? If so, this was probably humanity’s first and last chance to discover alien life. At least I perished while in the ring. Nothing’s experienced watching from the sidelines. And now I will burn.

But strangely enough, I didn’t feel any sort of heat. Nothing but pure blackness, dark as space itself. And a feeling of falling. Something I had forgotten since leaving Earth.

It was a moment. Something transitioning through my head. Or what I thought to be my head. I felt rather formless. I felt? I feel? I’m not sure what time this is.

The conclusion should be coming soon, but I’m not sure if I even exist anymore. And frankly, it’s hard to express it to you. See, when you are just human you live by story. There is a beginning, middle, and end. Now, everything is just one. And I feel aware of it all. Simultaneously.

Photo by Mike Ko on Unsplash.